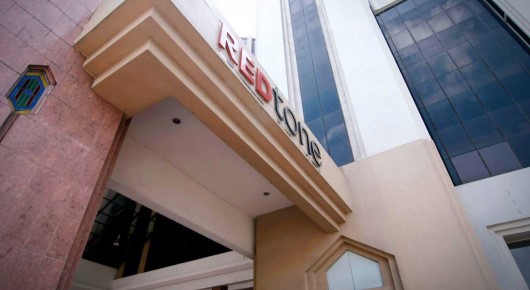 There were no comparative figures for the previous year’s corresponding quarter due to the change of financial year-end.

In a Bursa filing, the group said its revenue for the quarter under review was higher as compared to RM32.53 million in the five-month preceding period, mainly due to higher revenue from managed telecommunication network services (MTNS) segment, and partially due to lower number of months in the comparative period.

REDtone also said its pre-tax profit stood at RM10.62 million as compared to profit before tax of RM8.85 million in the preceding period mainly due to higher revenue in the MTNS segment, and partially due to lower number of months in the comparative period.

Looking ahead, the group said its operating performance for the remainder of FY2020 ending June 30 will remain competitive.

“The group will continue to focus on measures to improve operational efficiencies and profitability in its core businesses. The board expects the contributions from its MTNS segment will remain significant while data services for enterprise market would continue to be the main focus in extracting growth from recurring businesses,” it said

Credit to: The Sun