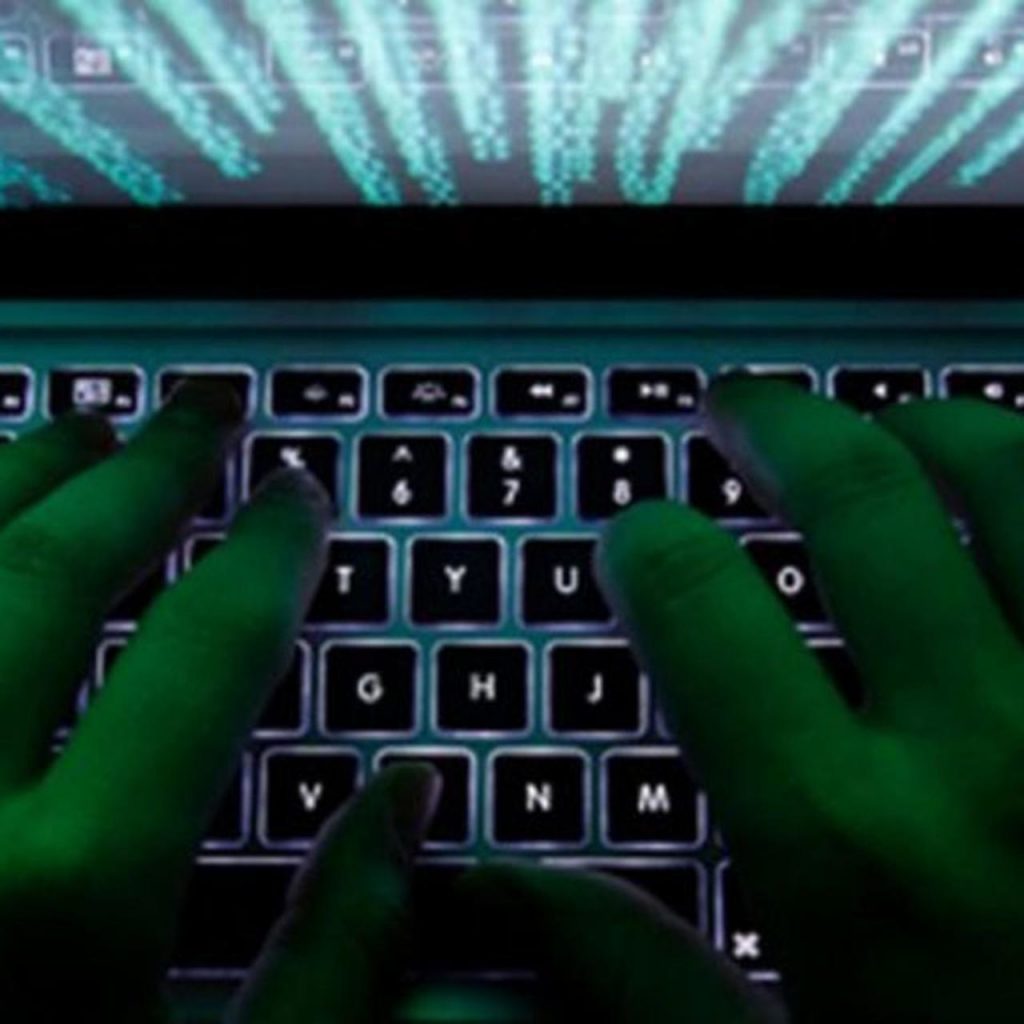 KUALA LUMPUR (Jan 26): The National Security Council (MKN) through the National Majlis Cyber Security Agency (NACSA) has issued a warning notice to all government agencies to take the necessary steps to prevent and minimise the impact of possible hacking attempts against their official websites.

The MKN, in a statement here today, said the action was taken following the viral video of a threat to hack government websites posted by ‘Anonymous Malaysia’ recently.

It said NACSA was also working closely with the Royal Malaysia Police to coordinate and take the necessary actions.

The action is clearly underlined in the Malaysian Cyber Security Strategy launched in October 2020, it added.

In the 55-second video, ‘Anonymous Malaysia’ claimed that Malaysia’s cybersecurity system was at a low level and could cause hackers to sell leaked information, apart from the fact that the 2017 telecommunications company data hack that affected 46 million mobile users as of today.

Meanwhile, CyberSecurity Malaysia, an agency under the Ministry of Communications and Multimedia, in a statement said the link could be referred to for the best practices to avoid falling victim to cyber-attacks and hacking attempts.

Among the suggestions are to ensure that anti-virus software is always updated and to regularly back up critical information.

All organisations are also advised to constantly evaluate the weaknesses and carry out penetration tests on their systems, in addition to reporting security incidents to the authorities, so that remedial action can be taken as soon as possible.