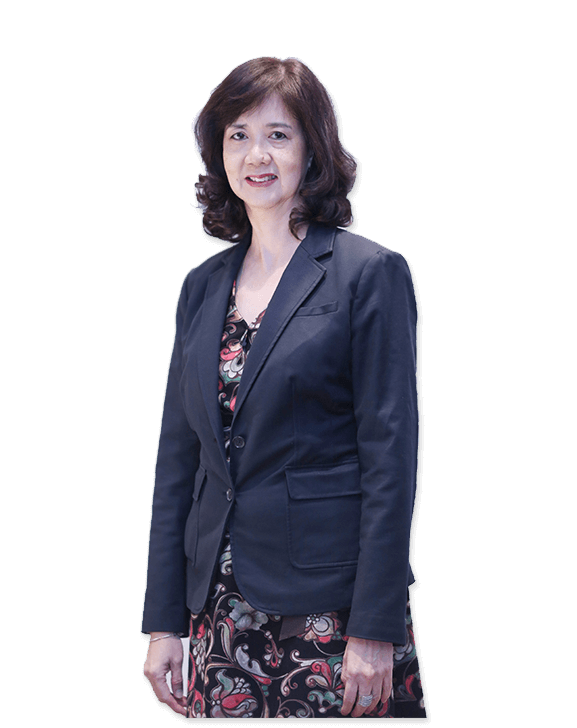 Dato’ Mohd Zaini Bin Hassan was appointed to the Board of Directors of the Company on 23 April 2012. He holds a Master of Science (MSc.) in Media Management from University of Stirling, United Kingdom in 1995 after completing his Bachelor of Mass Communication (Journalism) from Universiti Teknologi MARA (“UiTM”) in 1988.

He embarked on his career with Utusan Melayu (Malaysia) Berhad in 1989, where he carved a niche for himself through sound-track record as a polished journalist and respected leader in the Malaysian media fraternity. He was the Assistant Editor-in-Chief of Utusan Melayu before he left the Company in November 2018.

He authored a best-selling book, “Dilema Melayu Moden”. Throughout his career in journalism, he had won the Malaysia’s prestigious journalism award Kajai by Malaysian Press Institute in 2005; Wartawan Terbaik Negara 2008 by Persatuan Wartawan Melayu Malaysia; Best Journalist of the Year 2009 by National Press Club and Anugerah Wartawan Politik Negara 2012.