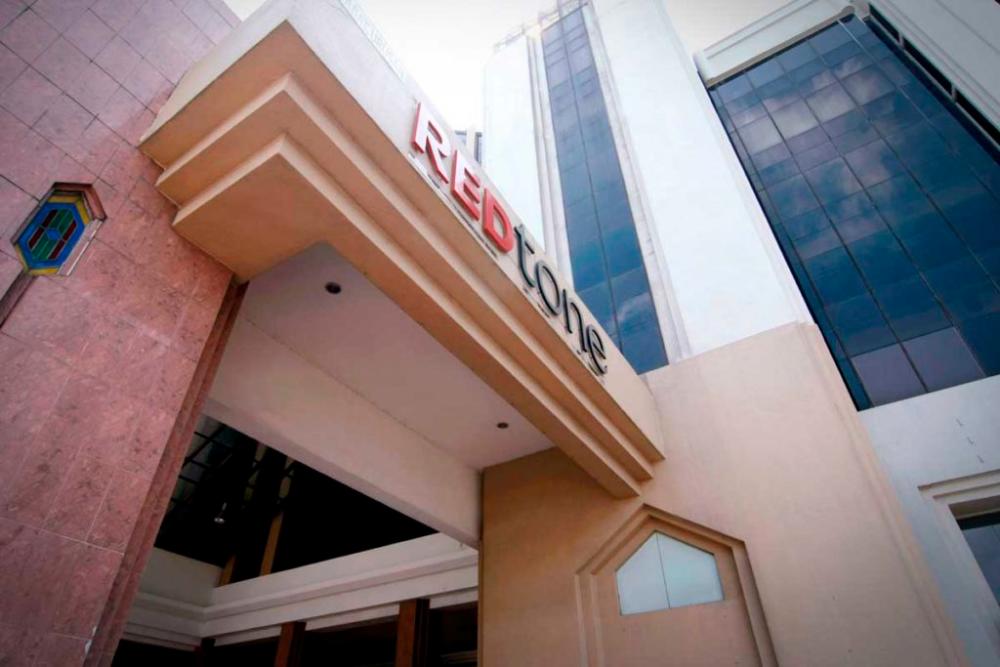 Its revenue was RM40.39 million, which was comparable to the previous year corresponding quarter’s RM40.11 million.

For the six months period, Redtone’s net profit increased 48.7% to RM19.02 million from RM12.79 million a year ago mainly due to higher gross profit contributed by MTNS segment and higher investment related income.

Its revenue was RM78.92 million, which was 3.41% higher than RM76.31 million in the previous year corresponding period mainly due to higher revenue contributed by MTNS segment.

As the Covid-19 pandemic continued to impact the Malaysian economy, the board of directors is of the view that the business and operating performance of the group for the remaining quarters of the financial year ending June 30, 2022 will remain challenging and competitive.

“The group will continue to adopt measures to improve operational efficiencies and profitability in its core businesses. The board expects the contributions from its MTNS segment will remain significant while data services for enterprise market would continue to be the main segment of growth from recurring businesses,“ Redtone said.