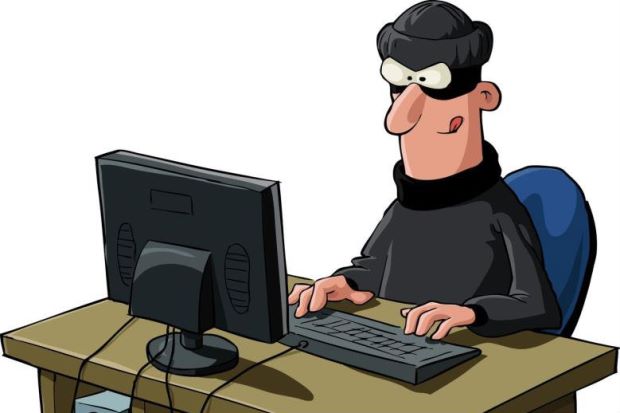 The government’s plan to introduce new legislation to curb cybercrimes is timely due to the surge in complaints related to cybersecurity.

The recent Wannacry malware attack that has hit 300,000 devices in 150 countries is one example of a cybercrime.

Deputy Prime Minister Datuk Seri Dr Ahmad Zahid Hamidi on Friday said the bill would be tabled at the next Parliament sitting after it had been scrutinised by the Attorney-General’s Chambers.

Cybercrime, also called computer crime, involves the use of a computer as an instrument to further illegal ends, such as committing fraud, trafficking in child pornography and intellectual property, stealing identities or violating privacy.

Zahid said it was important that the legislation be enforced strictly in combating cybercrime, including the recruitment of terrorists and sourcing of funds for terrorism, money laundering and online gambling.

Data from CyberSecurity Malaysia, an agency under the Science, Technology and Innovation Ministry, show 2,428 cybercrimes were reported between January and April this year.

Fraud cases detected in cyberspace, for example, have also jumped 20 per cent last year compared with 2015.

Besides fraud, the top cybercrimes were intrusion, spam and malicious code.

I believe the new legislation would help safeguard the interests and wellbeing of the people since every complaint could be acted upon through legal means.

It was reported that the National Cyber Security Agency, which came into force on Feb 1, is the agency which helps coordinate efforts against cybersecurity threats under existing laws, including the Malaysian Communications and Multimedia Act 1998, Defamation Act 1957 and the Sedition Act 1948.

Cybercrimes represent an extension of existing criminal behaviour but the perpetrators are now exploiting the advancement of the Internet and digital technology to commit crimes.

Cybercrime attacks also do not take place on a physical body and in most cases, have non-local character where actions can occur under the jurisdiction of other countries.

This poses problems for local law enforcement agencies as they need to have strong international cooperation in order to locate and take action against the perpetrators.

I hope the government will find ways to strengthen its cooperation with regional and global enforcement agencies to combat cybercrime apart from establishing a legal framework with other countries to nab the culprits.

I also hope that the new legislation will tackle cyber-harassment, which includes cyberbullying.

Based on the CyberSecurity Malaysia statistics, there were 1,524 cyberbullying cases recorded in the past five years and most of them involved students.

Although the number is low compared with more than five million students nationwide, the statistics are based only on reported cases.

A survey by DIGI Telecommunications Sdn Bhd and Telenor Group last year revealed that one in four students admitted that they had experienced cyberbullying.

I hope that the new legislation will address all types of cybercrime, including cyberbullying, which is more serious than what has been reported.

We have to act now since technological advancement and better Internet access have enabled the virtual world to be exploited by more people including existing and potential criminals.